Russia was the country with the highest number of deaths during World War II.

Between 1939 and 1945, the world was in the middle of a great war that left almost no territory uncovered. World War II was played on several fronts. We present you interesting facts about this war that you probably never knew. During this armed conflict, about 21 million Russians died, a record that made it the country with the most fatalities during World War II. 80% of the men born in 1923, who were 16 years old at the start of the war, died during its course.

To seek information on their enemies, the German SS set up a brothel for diplomats and other VIPs. The place was full of microphones. In this way, each of the 20 prostitutes underwent rigorous training with methods to obtain information through conversations that seemed trivial. 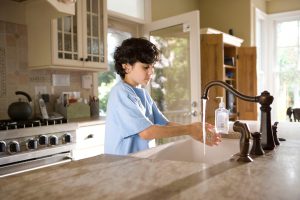 Hitler wanted to turn Moscow into a lake.

One of the acts that cost Hitler the war was trying to invade Russia, a country for which he had rather sinister plans. But also, Hitler intended to assassinate all the inhabitants of Moscow and create an artificial lake that covered the entire surface of the city.

Officially, Russia and Japan have not yet signed a peace treaty

The Second World War ended in 1945 and agreements were signed between the countries belonging to the different factions to end the conflict. However, there are two nations that have never ended this war, at least officially. Russia and Japan have never signed a peace treaty. Although there have been several attempts over the years, there is still nothing formal between the two countries, as they still dispute sovereignty over the Kurin Islands. 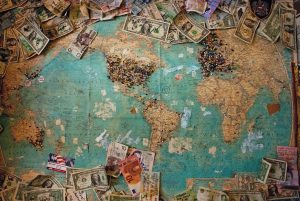 Biological weapons were used in World War II and Japan dropped a large number of fleas on China that carried the Bourbon plague. 109 people are believed to have died of the bubonic plague after the bombing and several others fell ill.

The last Japanese soldier to surrender did so almost 30 years later.

The Japanese surrendered on August 15, 1945, but there was only one who refused to raise a white flag. It was about Hiroo Onoda, a soldier who decided to surrender in 1974, after spending 29 years in hiding in the Philippines. For the Japanese, this man became a hero.

The United States military was very comprehensive, including a team of scientists who considered bombing Japanese volcanoes to cause multiple eruptions.

While the system could have worked, it was never approved.